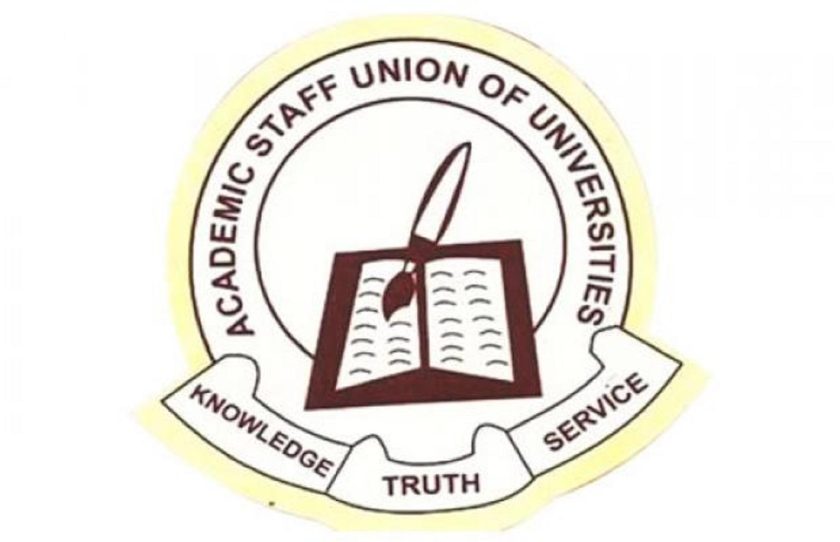 The Ambrose Ali University(AAU) chapter of the Academic Staff Union of Universities (ASUU) has instructed staff members and students of the University to disregard the resumption directives issued by the University management on Monday, May 23.

The union described the resumption notice as a ”rumor” in a statement signed by Cyril Oziegbe and Williams Odion, chairperson and acting secretary of the union respectively. They insisted that the strike is “total and comprehensive”, and that lecturers in the university will not be working until the strike is suspended by the national leadership of ASUU.

The union, consequently, advised students to remain at home until the national body calls off the strike.

The same thing goes for, Ekiti State University(EKSU) chapter of ASUU. The Union has told students to disregard the resumption notice issued by the management of the institution and continue with the ongoing strike.

The University had announced that it was pulling out of the strike and that academic activities would resume on May 24, 2022.  The union described the actions of the University management as a political decision ahead of the June 18, 2022, governorship election.

The lecturers accused the University management of working with the state government in achieving their political interest in the face of a decaying educational system, instead of tending to the demands of the union.